Social Networking App Technology Stack: How Do You Develop a Social App?

It takes more than just a stack of technology in the process of developing a social networking application. Read details.

Social media app development is every developer’s delight. Despite that developers may have explored every possible tweak in the usual social media app architecture, someone from the other end of the world comes up with a totally new way to make standard features look special.

The client end has three important features in social networking app technology. And they are:
/ profiles
/ connections
/ feeds

Social networking app technology will not be complete without the profile-centric sign up. That’s because identity of users is at the core of social networking. It’s through the identity that users connect with each other. However, today’s users don’t give a second chance to a mobile app that takes to much time in signing up. Thus, the most vital thing to remember while developing a user-friendly social networking app is connect the app to social networks such as Linked-in, Facebook, Google+ or Twitter. You can always give an option of an email and password method of signing up of course as an alternative.

What do you need to remember while building profiles?

Social networking is often about identity and users like to look good on a social media app. Therefore, as a developer, you should be able to customize your social media app to make way for fun profile features. One of our projects – IndieFolio allows for creative ways to feature Profiles.

These are –
a) Background colours
b) Fun photo effects
c) Bio options such as animations, options to display interests, hobby etc.
d) Theme settings that may come with either pre-sets or are customized
e) Links to personal blogs or websites that the user can add 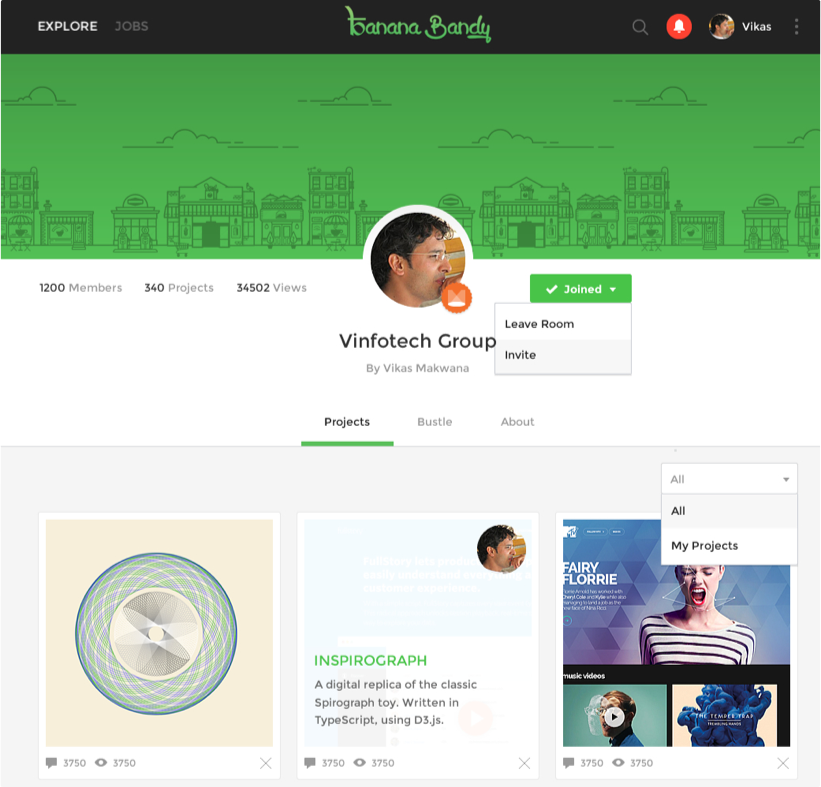 Your social networking app should make it very clear how to make friends or connections within the app. Here are some of the ways to help users make those connections –
a] User-based connections
Users who want specific type of content need features in order to connect. Here’s how to understand some common types of users –

c] Groups
Gifted Parents – an app that we developed allowed like-minded parents to connect and create groups in order to empathize better on a daily basis. Such features on social media apps really create a sense of belonging in a community of users. 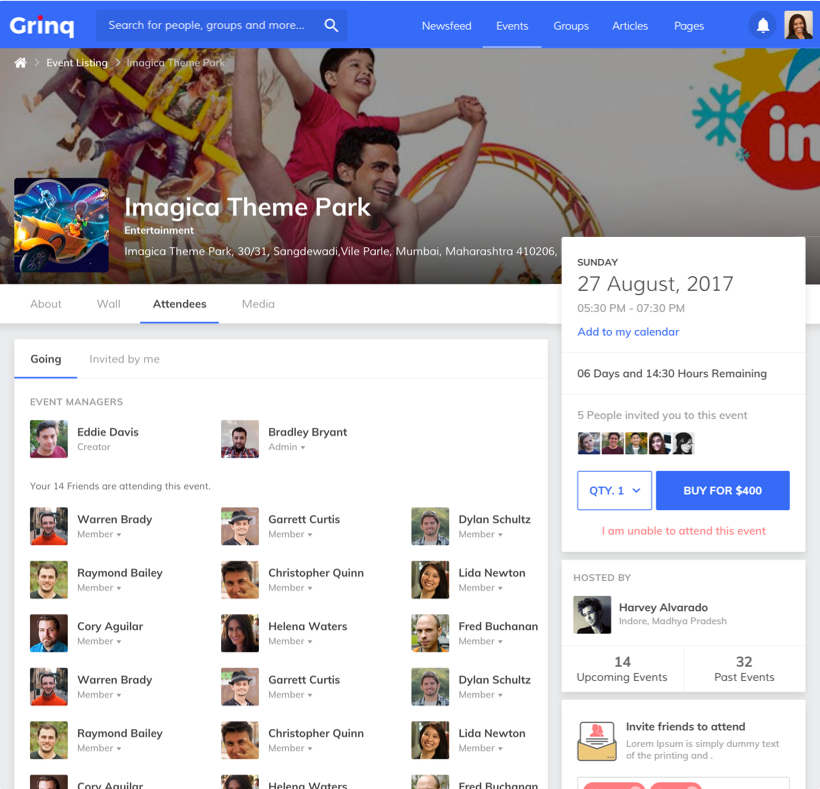 f] Search
Nearly every social networking app has the search feature but you can narrow it down to searches based on interests, location, gender, jobs or any other filter.

g] Recommendations
Contact recommendations is always a good idea to multiply users and connect them together.

No social networking application technology is complete without feeds. These feeds are mostly generated by users through text, photos, videos or other forms of visuals. User-generated content can be further divided into the following –

a] Location-based updates
Here’s where users inform their friends or connections as where they are, what they are doing and how they are feeling. Users may have an opinion on a certain article or television content; they may want to share happiness or sorrow over a certain sport win; they may want to brag about a place they are visiting etc.
An effective way to make the most of this feature to make it location-based. This can simply be done through location APIs that take the data of a device’s location from either the mobile network provider or the GPS. Why this is important? Location data allows social networking app developers to predict potential actions. This data helps them to think of relevant actions such as provide concert tickets for a certain place etc. However, there’s a pitfall here.
Apps often access a user’s location (if the user has put on location from his mobile settings for those apps) without permission. And often developer’s are not even aware of their app’s behaviour in terms of location. In order to earn revenue from advertising or in-app purchases, they use some libraries offering integration with ads and other services. What really happens is these libraries get the user location and use the data to serve ads. We at Vinfotech, use only trusted third-party location services that help in controlling the grip on user data by others.

b] Status updates
This may or may not be part of the location-based updates, but status update is important to give users a platform to express themselves. It’s important that social networking app technology has the following considerations in mind –
/ content sharing should be simple and easy
/ create status update functionality in a very unique way
/ target specific audiences

c] Visual content
‘Facebook’ was called that because it was initially about rating people based on their faces and looks. It still holds true for most of the social networking apps. People want to look good. Studies have shown that social networks have provided a platform to feel good. Apart from the profile pictures, photo uploading and filter features, a good social networking app should reward people through badges, ratings and rewards.

A solid backend ensures that your social network app is scalable, secure and highly efficient. In order to ensure these three factors, we have used MVC based CodeIgniter 3.0 framework. We have kept all major security concerns in our framework and tested it against all major security tools. Our application is secure against major threats such as CSRF, SQL injections, XSS etc.
Read more about our social networking technology infrastructure.

When it comes to databases, we rely heavily on SQL database and we recommend MySQL or PostgresQL for applications which are open source and highly scalable.

YOU MAY ALSO LIKE…
Social Networks
The Future of social network Platforms and Ways in Which Businesses Can Utilize ...

The future is niche, as more networks arise to unite people who share a common interest -- be they neighbors, ...

Social Networking platform is attracting new user and it’s increasing day by day so social networking is the...

Take a closer look at the evolution of social media app development and several emerging trends that are to sh...

Niche social media application can help you to connect with your targeted audience. Read more tips.