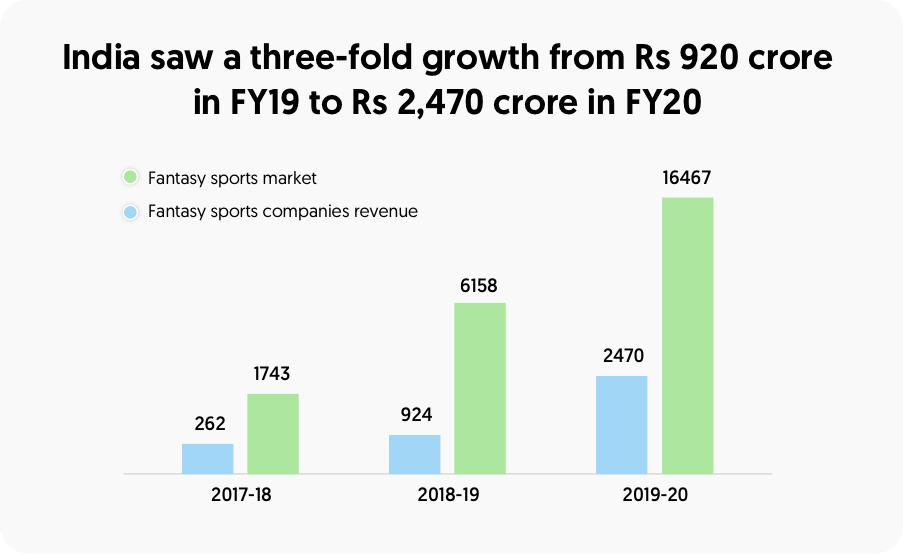 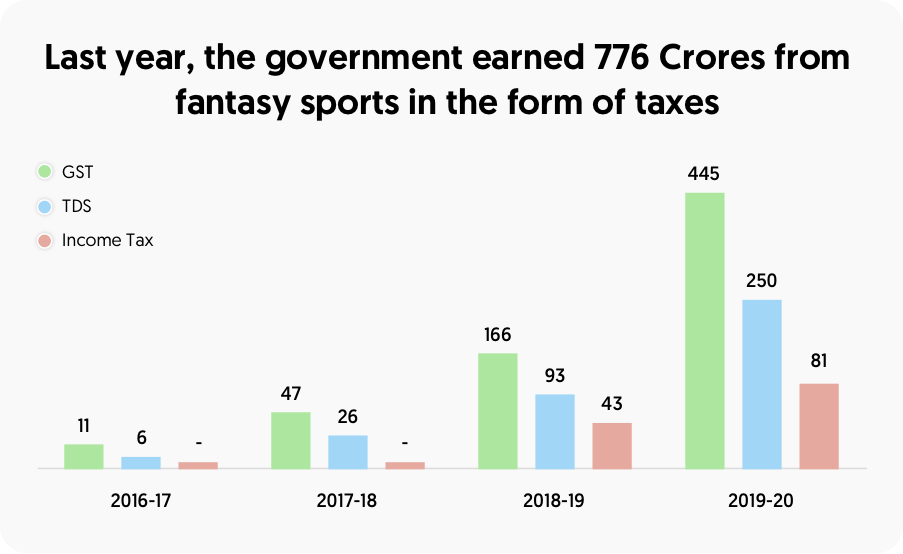 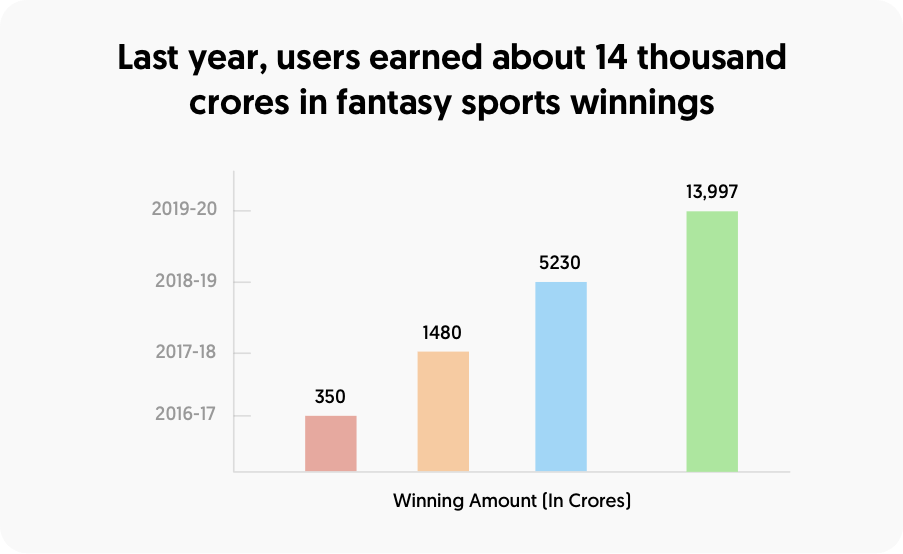 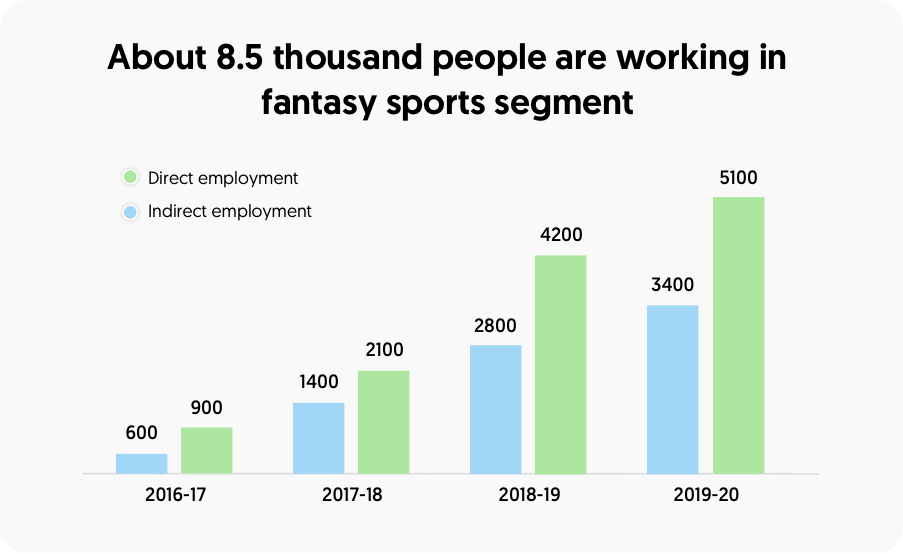 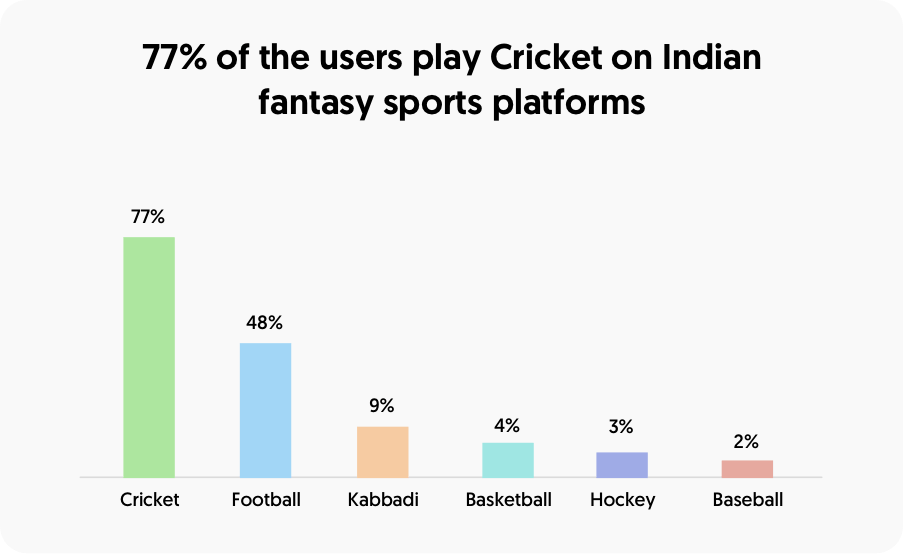 The Indian fantasy sports market has grown at an exponential rate in recent years. Despite the notion that gaming is linked with men, YouGov data shows that active engagement comes from women.

According to the research, one-third (34%) of urban Indians claim to have played online fantasy sports for money in the previous month, with female players outnumbering males almost equally (35 percent men vs 32 percent women). Furthermore, nearly three-quarters (28%) of urban Indians indicated they plan to play fantasy sports for money in the next 30 days, with more than a quarter of women (26%) stating the same.

Online casino slot games and online poker appear to be popular among urban Indian women, with about a quarter (23%) reporting that they played these games for money in the previous month. Dream11 has emerged as the most popular app among women for playing money games online. The app is used almost equally by men and women (43% vs 39%).