New Era of Reality Tv shows with the Fantasy Platform!

In the new era of shows, Reality Tv Fantasy is picking up the market over the traditional shows.Understanding the nature of the target audience is crucial to develop better connect with the potential customers which can now be done by the Fantasy Platforms. 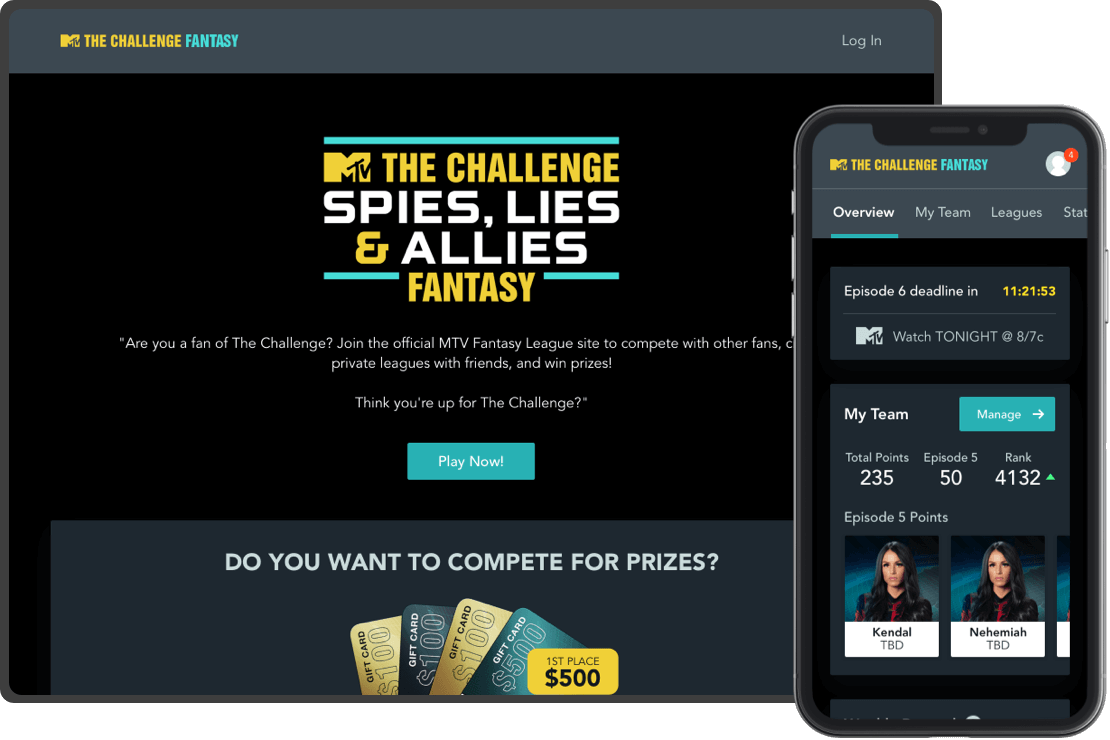 In the new era of shows, Reality Tv is picking up the market over the traditional shows. The audience of these shows are now exceedingly increased by the percentage and are more engaged in Reality Tv shows. These shows provide Drama, real story, realistic games and non scripted plot which is loved by GenX audience as these shows take users to a journey of entertainment, fun, emotions and which make it more engaging and viewership sky rockets.

With such a huge genre of shows, the production houses are now shifting to more on the real life based shows to pull in more audience and continue on the production of such TV shows over seasons and increase the connectivity between audience and shows.

A second screen experience where users can view their show but can also be a part of it too with games, feed and competitions. In this the Fantasy for Reality Tv is gaining a good hold on the audience. 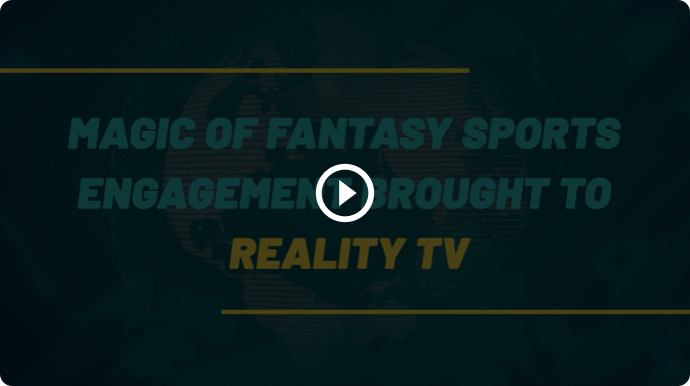 Let me tell you why!

Reality television is a genre of television programming that documents purportedly unscripted real-life situations, often starring unknown people rather than professional actors. With Fantasy audiences engaging with the show and allowing them to gain extra information and interactive activity on the platform, it allows them to play and also win prizes by watching the show. This also benefits production houses to create their audience and increase viewership on the different shows.

What is Reality Tv Fantasy and How does it work?

It allows you to play fantasy games in connection with your favorite reality TV programs. Basically, you play against other people by dividing up the contestants on your favorite reality TV program into separate teams. Each team's contestants will earn points based on certain actions they perform on the show, as listed in the Scoring System. The goal is to earn as many points as possible. You play in a league with a number of other players. You can compete in a private league against friends and family or in a public league against total strangers.

What is there in fantasy creation for Reality-tv?

Reality Tv shows don't start or end on the same night, there format is to take shows to weekly or monthly and gives episodes every week over months of the show time, this way views comes to the show every week, which is crucial to hold that view till the end of the season, in this fantasy comes in the role to have the viewers to be in touch with show over the whole week till the next episode airs by playing fantasy, trivia and get more info of the show and upcoming glimpse.

Creating Fantasy gets another way to engage the show with viewers and weekly they are attached to the show to maintain connectivity. Gamifying the show allows production houses to filter out the hard core fans and viewers of the show, the same way viewers through the fantasy get a chance to involve more and win prizes. 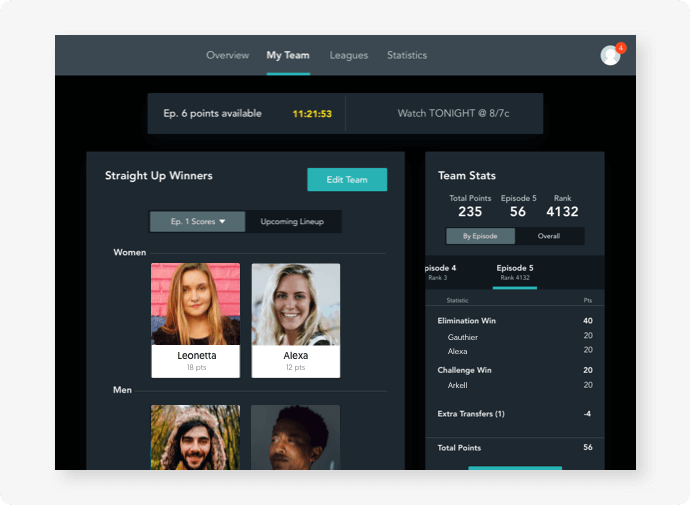 What are Reality Tv Fantasy benefits?

Converting Reality Tv shows into the fantasy, production houses can bring the interest back in the shows if it runs for weeks, the show earns the audience and engages more, with the viewers they can market more with the valued audience. The fantasy helps show increase the weekly viewership and popularity among the viewers, show can provide more to the viewers than just the show.

Fantasy reality tv shows hold benefits for both Viewers and Productions houses. Where production houses can engage, build their audience and also can generate revenue by Sponsorship, Media Content, Digital ads, same way Viewers can play the fantasy and get a chance to Win prizes throughout the season run time.